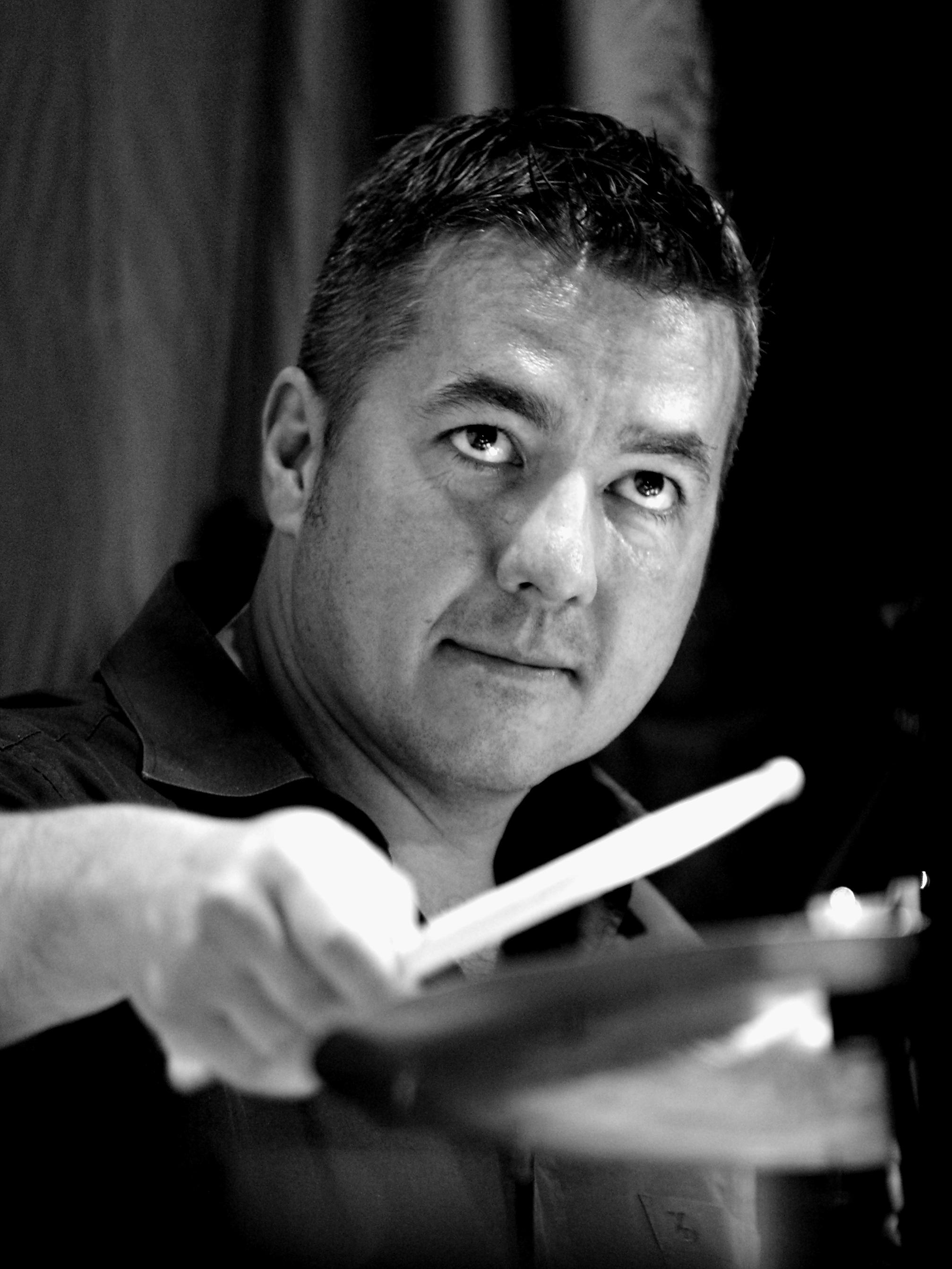 Guillaume Nouaux is one of Europe's best known swing and hot jazz drummer. He has recorded more than 80 albums as a sideman and 8 under his own name. He received the "Academie du Jazz" Award in 2011 for the best traditional jazz album of the year. Also, in 2014, he won the jazz prize from the "Hot Club de France" for his album Drumology. Over his career, Guillaume Nouaux has accompanied and recorded with many renowned international musicians, such as Ken Peplowski, Evan Christopher, Scott Hamilton, Harry Allen, Warren Vaché, Leroy Jones, Wycliffe Gordon, Dan Barrett, Jason Marsalis, Chuck Berry and many others.